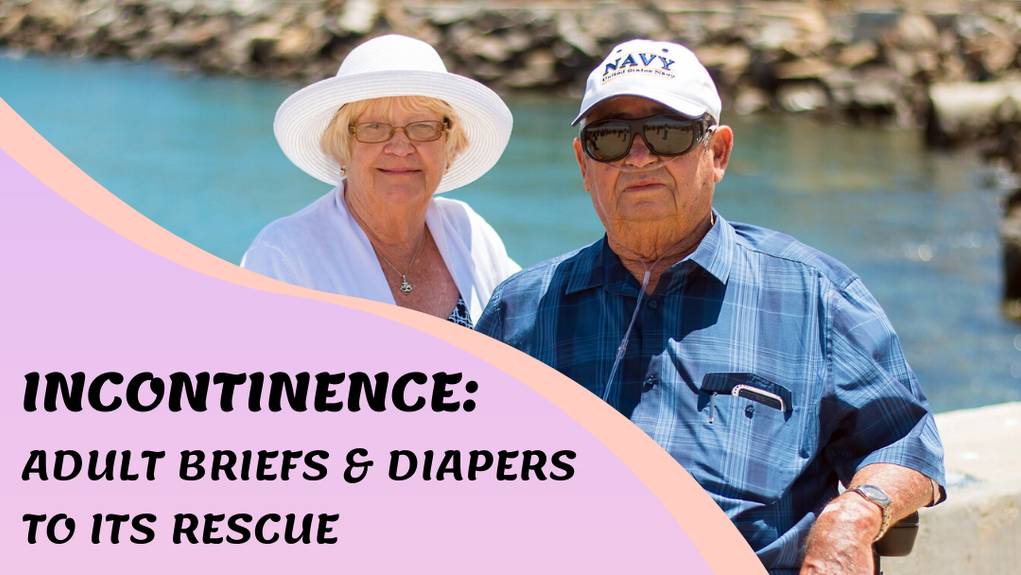 As the wheel of life moves on, you gradually find that the care with which your parents and elders had once brought you up, has indeed bestowed upon you the duty to pay them back in the same way. Those same hands that had once helped you to change diapers might now need your help and support! When age takes a toll upon the health of a person, a lot of physical issues creep in. Bladder incontinence is one among them.

Incontinence not only shows up in the form of ‘urine’ but also many suffer from bowel incontinence too. It is not that this bladder or bowel incontinence is a geriatric issue. The inability to control the flow of urine might evolve in younger adults and the middle-aged too. Probable causes of incontinence are:

1. Pregnancy or menopause in women

2. Severe injury or trauma that has affected the mobility of a person

4. Cognitive impairments such as dementia

However, age is the most common cause in both men and women; it weakens their pelvic muscles. As a result of the downgraded bladder elasticity, containing the urine sufficiently becomes difficult for the bladder!

Incontinence, in particular, was for many years a 'hush-hush' subject. With medical advancements, the market for 'pull-ups' and 'briefs' – as adult diapers are more commonly known as has increased. The typology of this product category is diverse, and this article outlines the different types and their differences...

• Disposable Diapers - They are convenient in the sense that they help prevent diaper rashes.

• Conventional Cloth Diapers – Since they are washable and reusable, they are the least expensive mode of diapering. Just try to ignore the time it takes to wash and dry the cloth diapers! Then, they are the most comfortable ones you can find.

• Briefs or Disposable Diapers with super-absorbent materials - These diapers contain absorbent gelling material (AGM). It prevents skin irritation by largely reducing wetness and keeping the pH of the skin normal!

Adult briefs and diapers in the market are available in several types, catering to various needs and functions. This list below provides an insight into the variety.

Briefs with plastic backing and ‘cloth-like’ backing: Noise makes a major difference here; the former (being plastic) is noisier than the latter.

Briefs with re-fastenable and non-refastenable tabs: The ones with tabs that can be removed and fastened over again is a little higher priced than the ones that can be fastened only once. Therefore, candidates can choose according to their convenience. If wearing the same brief multiple times is not an issue, buyers go for the first choice

Briefs for ‘overnight’ and ‘day-use’: The basic difference between these two types lies in their weight. The former is a little bulkier with the virtue of extra absorbency and the latter is a little less heavy (as they can be changed as and when required during the day) with a comparatively lesser absorbency (than the overnight ones).

Pull-ups: They are more like the regular underpants that you wear, with no tabs. They can be normally pulled down and up before and after using the toilet respectively. Thus they are mostly a preferred choice for patients with cognitive disorder or dementia.

Bariatric briefs: The primary virtue of these products is that they are meant for plus-sized individuals. Available in large sizes, these diapers even go up to the size of a 94" waist!

It goes without saying that the list above is an insufficient one! There are several other types of adult diapers like belted undergarments (available in different shapes and mostly for bariatric users), fecal incontinence products, swim diapers, and so on. The initial challenge is to help the user come out of the stigma and inhibition of getting back to the diaper days again! 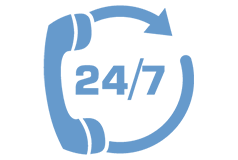 Visit Our Blog
Back supports - how effective are they in backache& stress management?
By - Jeremy Burns
Visit Our Blog